How can I calculate antibonding orbitals?

Do you mean how you calculate the energy of antibonding orbitals?

If so, one might do that by considering the fact that the ionization energy of removing an electron from a particular orbital is approximately the negative of the actual energy of that orbital (part of Koopman's approximation/theorem).

Using photoelectron spectroscopy, one could acquire data for this pre-2000's and use Koopman's approximation to estimate the orbital energies.

These days (2000's and past), one can use a program to calculate orbital energies by inputting information about the molecule, such as its equilibrium geometry, bond lengths, and bond angles (and dihedral angles for 3D molecules). Such programs are Psi4 (programmed in C/C++), GAMESS (programmed in Fortran), etc.

For example, in Psi4, all you would need to do is the following:

Then compile the program in the command line, such as this way on Linux:

to run the program. Something like the above program should take less than 2 minutes to run!

This is how one would determine how the energies go in this diagram: 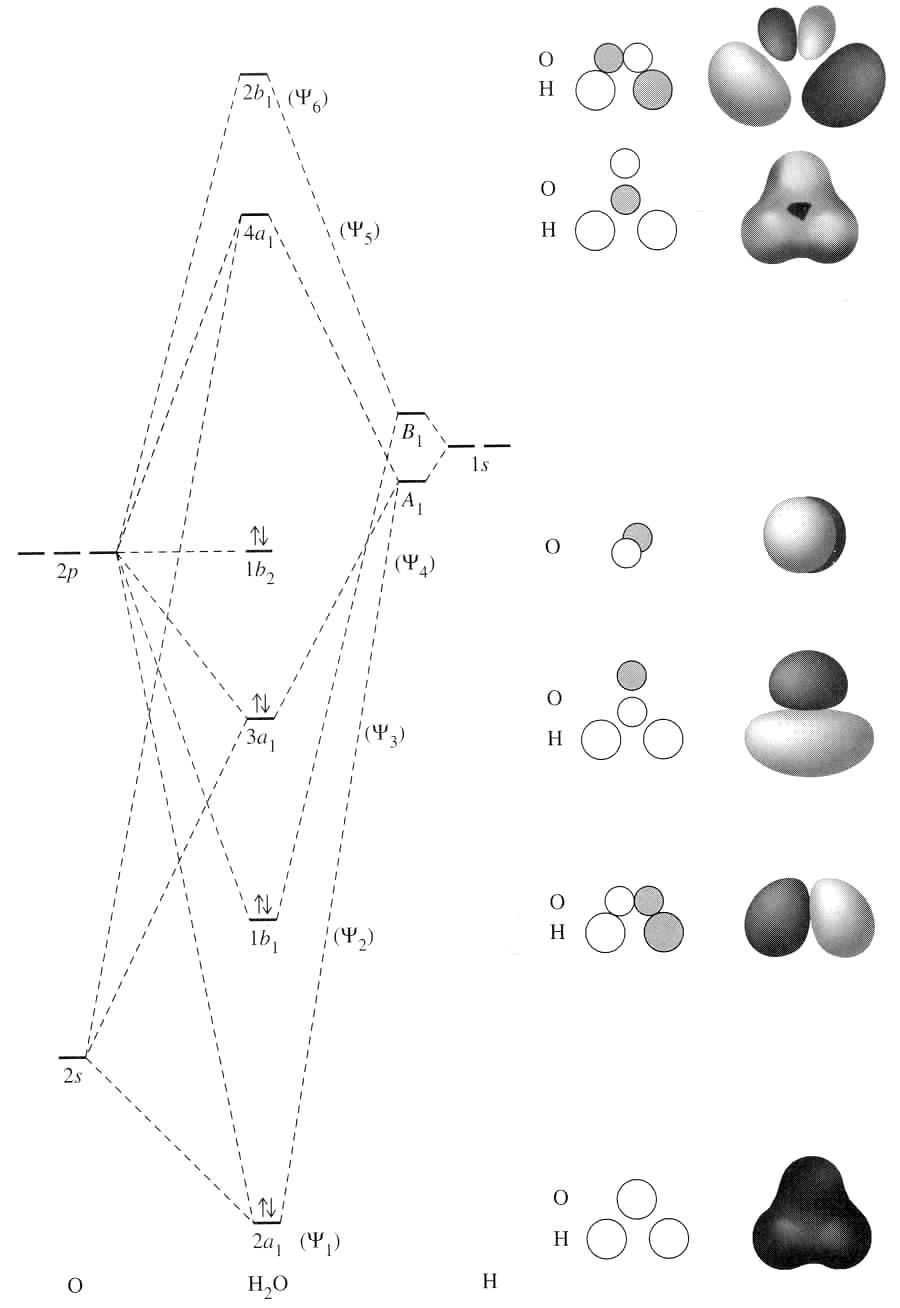 2710 views around the world