How can I draw the cis-1-bromo-3-methylcyclohexane chair conformation?

The first step in drawing the chair conformation for cis-1-bromo-3-methylcyclohexane is to analyze what cis means. The easiest way to explain what cis means is to look at the compound's wedge-dash notation.

Since we were told that the compound is cis, the bromo and methyl groups must either be both on a wedge, or both on a dash. I'll show you the case when both are on a wedge 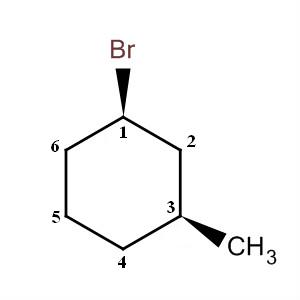 Next, you have to number each carbon atom; you start from any carbon atom and go either clockwise, or counterclockwise, the only important thing is that you keep track of what carbon is numbered as (1) and what direction you used.

I'll use as carbon (1) the one that has the bromo group attached. I'll go clockwise, which means that the methyl group will be attached to carbon (3). 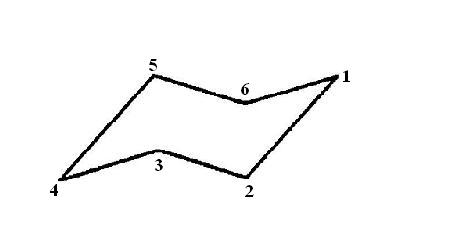 Notice that the carbon atoms are numbered by going in the same clockwise direction. Now, there are two ways you can add groups to a chair conformation.

SInce you're got the bromo and methyl groups in cis, both must be placed on axial bonds, or UP. Here's how that would look 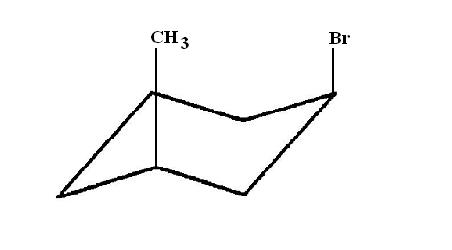 The bromo group is up on carbon (1), while the methyl group is down on carbon (3). That's a chair conformation for cis-1-bromo-3-methylhexane.