How can physics help us understand what are the basic building blocks of matter?

Physics Introduction to Physics What is Physics? 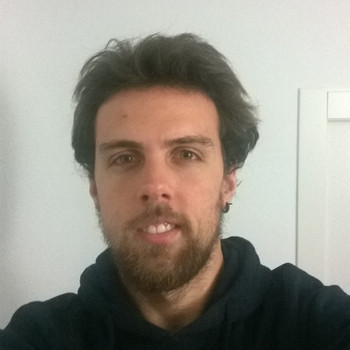 Basic constituents of matter are the main issue studied by particle physicists.

There is a branch of physics called Particle Physics, which studies fundamental particles and interactions of the universe, this is:

It started to develop on 20th century, and started with some experimental observations, which led to the Standard Model of Particles and Interactons (something like a periodic table for physicists).
Analogous to Particle Physics, many other branches (Atomic Physics, Molecular Physics, Nuclear Physics, Plasma Physics) study basic constituents of matter.

See all questions in What is Physics?

2785 views around the world