How can the law of conservation of matter be demonstrated? 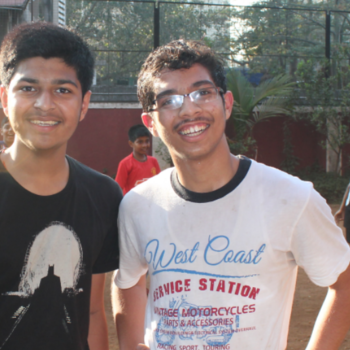 one way is through annihilation of ordinary matter with antimatter

and if an electron and a positron (antimatter of electron) come close to each other, due to their unlike charges, they attract and disappear after contacting through a process known as annihilation , and release energy equivalent to their masses and respective energies, in the form of gamma radiation photons

in the form of two gamma photons
since
electrons have
or of mass, their total energy is of

therefore, even when mass disappears, it takes the form of energy and is not just "lost"

1801 views around the world