How can you recognize a poisson distribution? 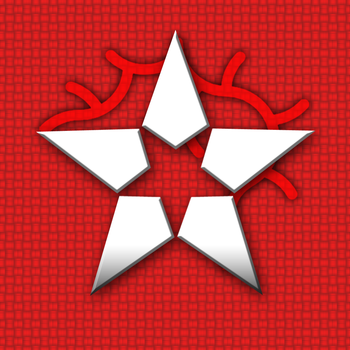 Poisson distribution is discrete, has no upper bound, and has a fixed "rate".

For example, number hurricanes per year in a particular region.

discrete means that the variable can only take countable values.

no upper bound separates this from binomial, theoretically speaking, the number hurricanes have no upper bound. If 7 have occurred this year, the 8th could still occur.

fixed rate means that the expected number of hurricanes should not change. This expectation is denoted by rate (), it is a parameter of poisson distribution.

An important assumption for calculation is that no two arrivals coincide. So for example, if you want to model the number of customers entering in a restaurant, no two customers can enter at the same point of time.

See all questions in Probability Distribution

2993 views around the world