How can you tell the difference between an ester, ketone, carboxylic acid, aldehyde, amines, amides and phenol? 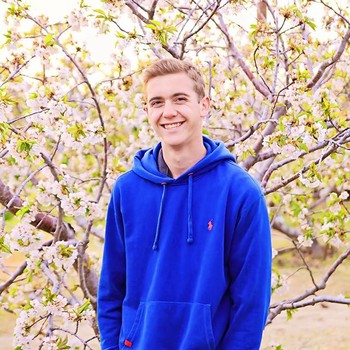 Each is just an additional part to a molecule.

By Phenol I assume you ment an alcohol:

Amines get complicated because there are 3 types, Primary, Secondary, and Tertiary. The first is an NH2 group. The Second is two bonds leading to an NH group. The Tertiary is a trigonal plainer bond of three groups to one Nitrogen.

Alcohols are simply an OH group bonded to a carbon.

As simple as that. Hope this helped.