How did James Chadwick contribute to the atomic theory?

Chemistry A Closer Look at The Atom Discovery of the Neutron 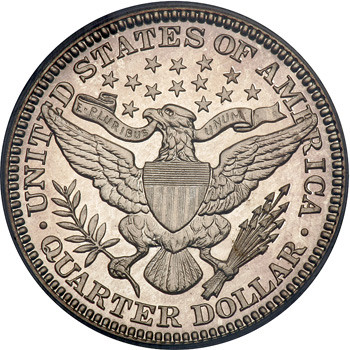 James Chadwick played a vital role in the atomic theory, as he discovered the Neutron in atoms.

Neutrons are located in the center of an atom, in the nucleus along with the protons. They have neither a positive nor negative charge, but contribute the the atomic weight with the same effect as a proton.

Chadwick discovered this subatomic particle by using a neutron chamber in his experiments. Here is a link to a visual design of his experiment: http://www-outreach.phy.cam.ac.uk/camphy/neutron/neutron4_1.htm

See all questions in Discovery of the Neutron