How did life begin according to science? 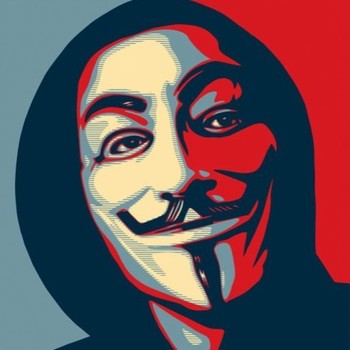 It is quite difficult to say that life first arised on Earth, for there is a possibility that other planets too at some point supported life.
But how it is supposed to originate on earth goes as follows...
J.B.S. Haldane, a British scientist (who became a citizen of India later), suggested in 1929 that life must have developed from the simple inorganic molecules which were present on earth soon after it was formed. These inorganic molecules must have underwent some chemical synthesis to form complex organic molecules.
He speculated that the conditions on earth
at that time, which were much different from the conditions we see today, could have given rise to more complex organic molecules that were necessary for life.
How did these organic molecules arise?
An answer was suggested by the experiment conducted by Stanley L. Miller and Harold C. Urey in 1953. They assembled an atmosphere similar to that thought to exist on early earth.This had molecules like ammonia, methane and hydrogen sulphide, (but interestingly no oxygen)over water. This atmosphere was
maintained at a temperature just below 100°C and sparks were passed through the
mixture of gases to simulate lightning. At the end of a week, 15% of the carbon (from
methane) had been converted to simple compounds of carbon including amino acids which make up protein molecules.

This was just a hypothesis as to how life began, but nothing can be surely stated, for there is always a certain probability that our perceptions might not predict the truth.

Some scientific theories is that proteins came first. The inorganic molecules became concentrated in coventes spontaneously forming proteins. The proteins then somehow found a way of reproducing themselves. According to this theory the proteins reversed engineered themselves in order to build RNA codes that could reproduce the information the information produced by random changes in the inorganic molecules. Then somehow the RNA reversed engineered itself to produce DNA

Another scientific theory is the RNA first. RNA is halfway between proteins and DNA. Some molecules of RNA can function as proteins. According to this theory inorganic molecules by random accident formed RNA molecules that were able to activate biological reactions needed for life. The RNA then mutated to be able to form more different types of enzymes The RNA would have to produce proteins needed form the proto cell membrane as well as the enzymes needed for the energy production. Then the RNA would have to also reverse engineer itself to produce DNA

The third theory is the DNA first. The DNA bases wold be formed into a chain perhaps in a clay matrix. The DNA would then have to be protected by proteins that the DNA could produce by an accidental process.

( Note the warm pond theory promoted by Charles Darwin and supported by the Miller, Urey experiments have been mainly abandoned. The evidence is that the early atmosphere was never completely devoid of Oxygen and the reducing conditions necessary for the production of amino acids never existed. )

3005 views around the world