How did the stock market crash during the Great Depression? 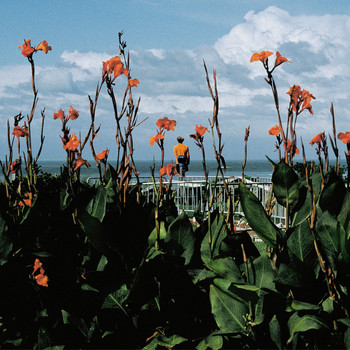 it crashed due to speculation.

The economy of America flourished in the 1920s. The economy was doing so well that there were more share buyers than people who sold them. Naturally, the value of the shares rose.

The idea of buying and selling shares appealed to the Americans as an easy way to get rich. Many of them joined the stock market.

Speculation is a form of gambling, and the speculators don't plan to keep their shares for long. They borrow some money to buy shares and sell them off quickly as soon as the price has risen, thus getting a profit. Speculators could use a form of loan called on margin, which means they only pay 10% of what they were supposed to and borrow the rest. everybody was speculating, and everybody had full confidence in it.

1621 views around the world