How do alpha particles enter the human body? 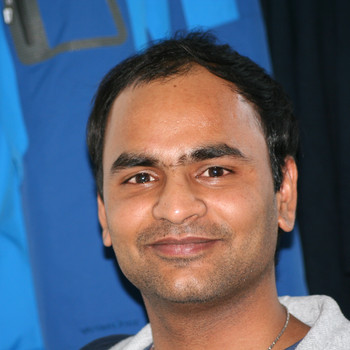 Alpha particles are nothing but doubly ionized helium atoms .

Let us assume a simple analogy. Think of a mesh (or a net) with some particular pore size. Now, you have a sand mixture having grains of all sizes.

When you pour the sand through this mesh, only those grains pass the mesh which are smaller than the size of pores of the mesh.

Let's apply this analogy to the question.

If there is a alpha particle beam, there must be some speed associated to those particles (how fast they are moving towards you).

is the wavelength associated to the particle moving with speed v (which explains the wave nature).

If this wavelength is smaller than the gap between the cells of the body, alpha particles can cross through it very easily but if it's larger than the gap then they'll bounce off the body.

Moral of the story: Alpha particles moving with high speed can enter the human body because the wavelength associated with the particles is smaller than the gap between the cells.

2863 views around the world