How do cells utilize microfilaments and microtubules?

All cells, except those of most bacteria, contain components of the cytoskeleton (microtubules). They help the cell remain rigid but also help it move and change its shape when instructed to do so.

Components of the cytoskeleton also enable cilia, flagella and sperm to move, cell organelles to be moved and positioned, and muscles to function.

During cell division these components also assist by pulling the daughter chromosomes to opposite ‘poles’ in the dividing process.

Throughout the life of the cell various molecules and cargo containing vesicles are transported around the cell by motor proteins. These move along the protein filaments using them as railways rather like a railway locomotive runs on rail tracks. 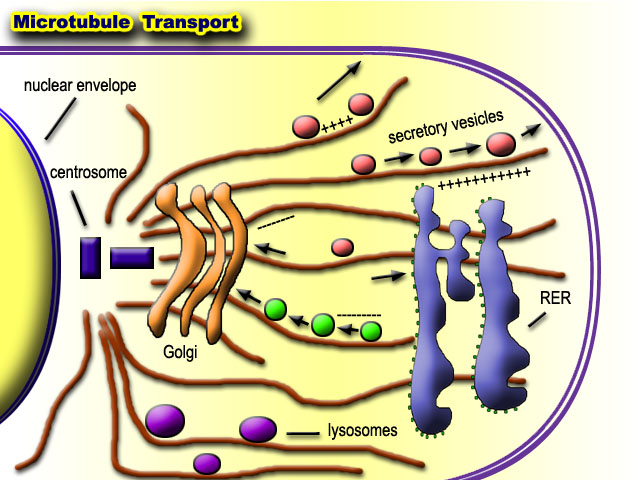 See all questions in Cytoskeleton

3904 views around the world