How do electromagnetic waves travel?

The second difference is that sound is composed of longitudinal waves (alternate compressions and expansions of matter) and light is composed of transverse waves in an electromagnetic field.

Although both are forms of wave motion, sound requires a solid, liquid, or gaseous medium; whereas light travels through empty space. The denser the medium, the greater the speed of sound. The opposite is true of light. Light travels approximately one-third slower in water than in air.

Sound travels through all substances, but light cannot pass through opaque materials. From: http://electriciantraining.tpub.com/14182/css/Comparison-Of-Light-Waves-With-Sound-Waves-44.htm 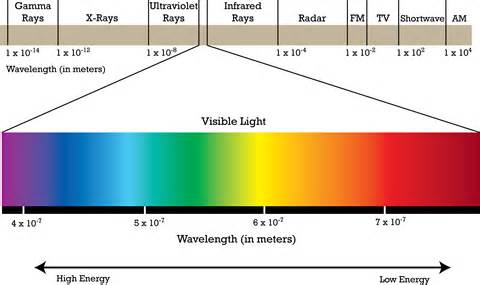 See all questions in The Electromagnetic Spectrum

5493 views around the world