How do galaxies evolve? 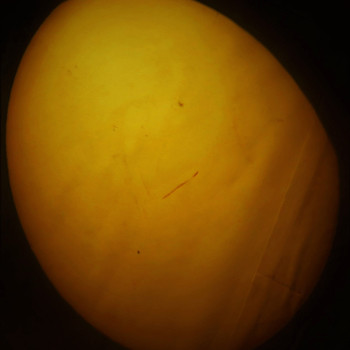 One of the most important ways of galaxy's evolve is evolving through interaction with other galaxies.

But the evolution of first galaxies was diffrent:

1. When Protogalactic clouds cooled the first generation of stars
formed. (100 million years after the Big Bang)

2. After few million years, supernova seeded the
galaxy with first heavy elements (such as Si, Fe) and heated the
gas in space.

3.
This heating slowed the collapse of star and the rest of the gas
settled slowly into a rotating disk.

1050 views around the world