How do greenhouse gases trap heat?

By preventing heat from escaping the atmosphere.

A greenhouse gas, like carbon dioxide or methane, allows visible light and shorter wave radiation to pass through it. In other words it is transparent to that type of energy. Much like how the windows of a greenhouse allow sunlight to enter into the greenhouse (see the greenhouse effect).

When that shortwave energy hits the Earth it heats the Earth. The Earth then emits heats or infrared energy which is what we refer to as long wave radiation. The heat does not pass through greenhouse gases as the gases are not transparent to radiation of that wavelength. Much the same way that the windows of a greenhouse trap the heat inside the house. So the greenhouse gases keep the Earth warm by preventing the heat from the ground from escaping. 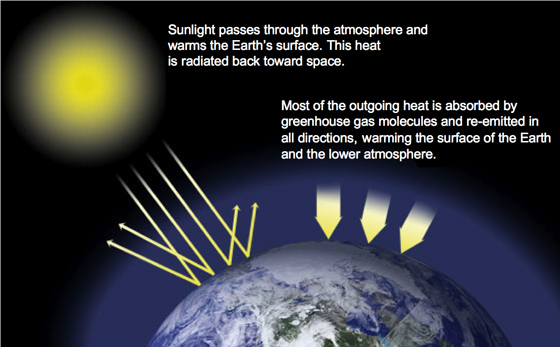 Greenhouse gases keep the Earth warm by preventing heat from escaping, they do nothing to actually warm the Earth.

The greenhouse effect is when sunlight enters the atmosphere, hits the Earth and is changed to heat and then that heat is radiated is back to space. Certain gases in the atmosphere block that heat from escaping. Then it is all remitted back to earth in all direction therefore forcing climate change.

It all has to do with the wavelength. 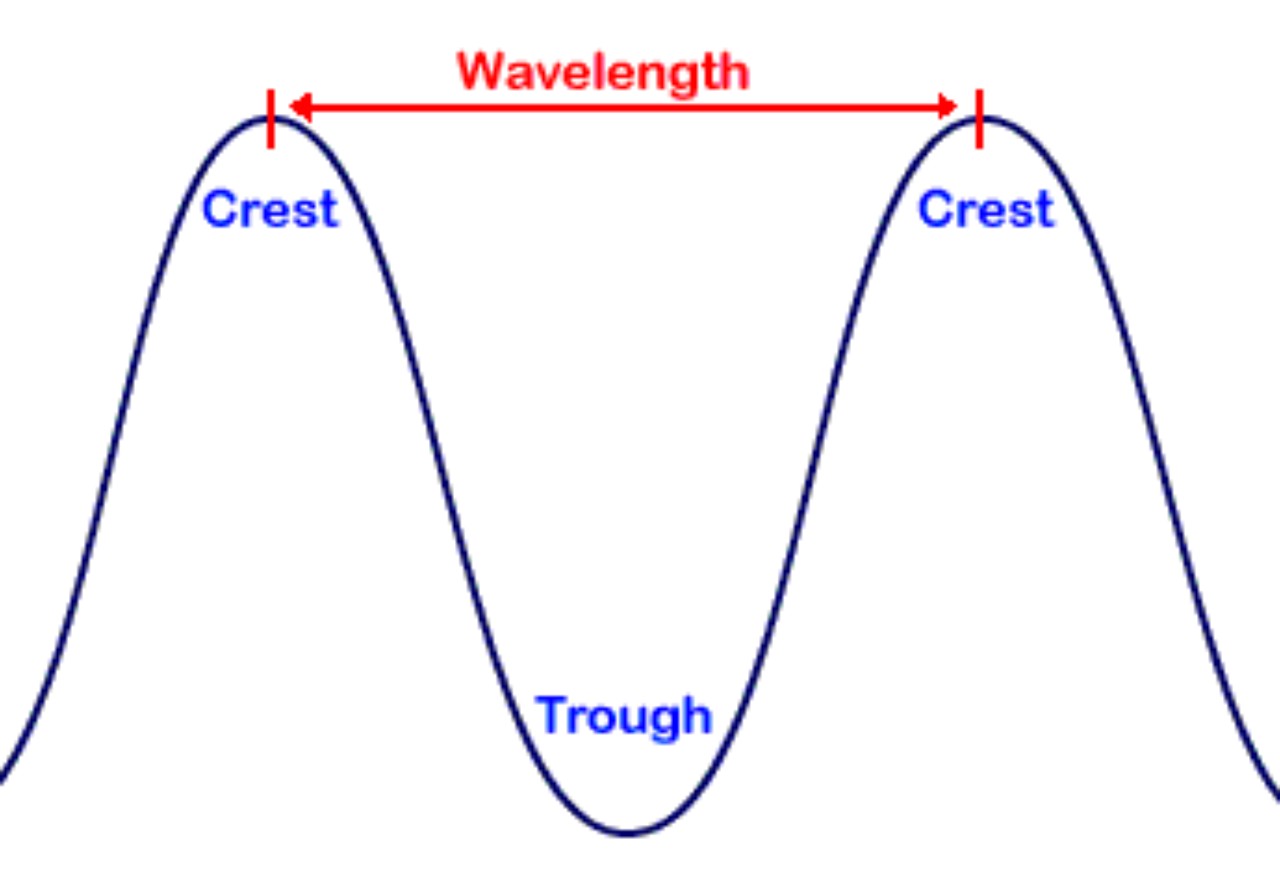 Greenhouse gases (carbon dioxide, methane, water vapor, etc.) are transparent to visible light, but opaque to infrared radiation. That means the sunlight travels through them but the heat is blocked by them. That is how greenhouse gases trap heat.

Additional side note, the sun actually emits radiation over a wider spectrum than just the visible light spectrum.

The Ultraviolet part of the solar energy is blocked by ozone in the upper atmosphere (which is why we need the ozone layer). The infrared radiation of the inbound solar radiation is also blocked from entering by greenhouse gases.