How do phylogenetic trees work? 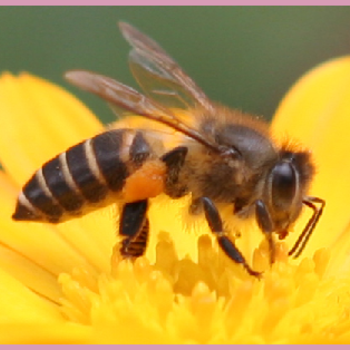 You use similarities to map out what you think is the most recent common ancestor between groups based on traits.

Let's say you had a wolf, a dog, a cat and lion, a lizard and an eagle. You would say the wolf and the dog are most similar. ![https://useruploads.socratic.org/ooZJSov3SzaXF4e8Cpyn_phylogenetic_tree.jpg)
Dog and wolf are pretty similar so put dog on A and wolf on B.
That dot between them is whatever creature they came from that became the dogs and wolves, some sort of ancient canine-saber tooth thing.

We put cats on C, and lions are pretty close to cats (claws, cat eyes, sleeps all day) we'll put them on D. We asses them as coming from a common ancestor: felines. Of all our animals we'd say canines and felines have something in common: they're four legged mammals! So let's say we join the feline branch (C and D) to canines (A and B) and say they both came from whatever the first quadruped mammal was.

Well what next? If we wanted to do warm blooded then of course our next branch would be eagle. But we could also do the lizard because it has the similarity of having four legs. Which one is better? Overall you want whatever branch arrangement allows for maximum parsimony: the one that explains the changes in the shortest way. This would mean creating and arranging more forks not depicted here.

E here is potato, the outgroup; something so different that it makes the canines, felines, birds and reptiles have something in common. They are all animals. That's what all of them have in common, compared to a potato. Outgroups aren't usually so extreme

See all questions in Phylogenetic Trees

1408 views around the world