How do planetary nebulae differ from one another? 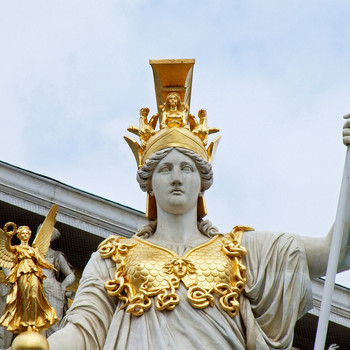 A Planetary nebula "is a kind of emission nebula consisting of an expanding, glowing shell of ionized gas ejected from old red giant stars late in their lives." [1]
Planetary nebulae actually have nothing to do with planets. They are called such due to the planetary shape of the nebulae. The name was coined by William Herschel. 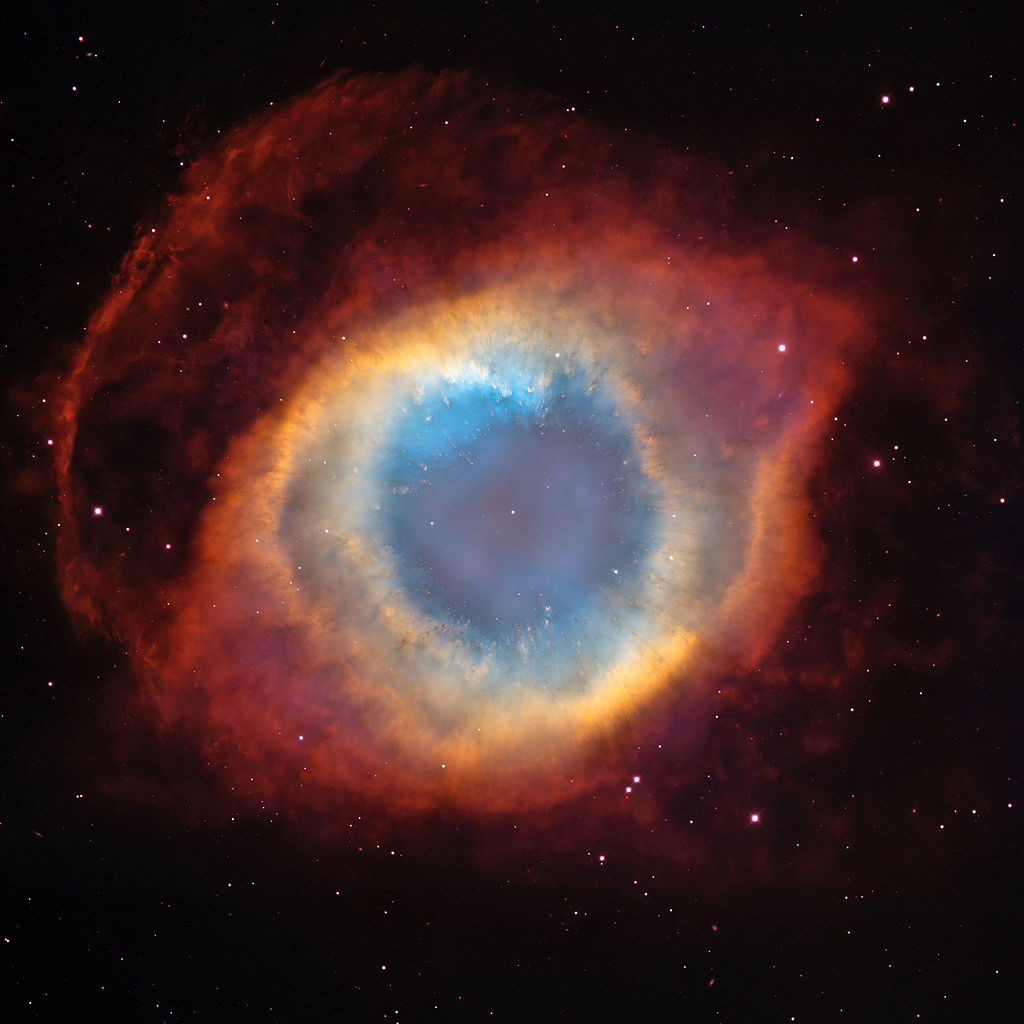 The Helix Nebula, a Planetary Nebula

After the ejection of the outer layers of a red giant the core of said star ionizes the elements surrounding the star. Because planetary nebulae are a type of emission nebula "The nebula's color depends on its chemical composition and degree of ionization." [2]

Most nebulae are composed of mainly hydrogen which causes most nebulae to appear red in part Balmer series emissions.
If more energy is available other elements, like helium and oxygen, will be ionized causing a green and / or blue color.

A video of nebulae sculpting

See all questions in Nebulae Composition

1660 views around the world