How do protoplanetary discs form? 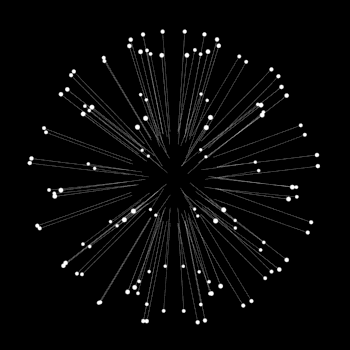 A protoplanetary disk forms from the remains of dust and gas from the formation of a star.

A protoplanetary disk is a large celestial structure that forms around stars, it is a collection of dust and gas that orbits the star just like planetary rings, i.e. those of Saturn.

Before the star forms a cloud of dust and gas floats around in space, until gravity is strong enough to pull it closer together and increasing its density, which eventually forms a star. Any gas and dust that remains will continue to orbit the star if not swallowed by the star. If gravity is strong enough, enough particles remain and collisions between particles are frequent enough, then these can come together to form planets.

See all questions in Pre-Main-Sequence Evolution

1484 views around the world