How do stomata help conserve water? 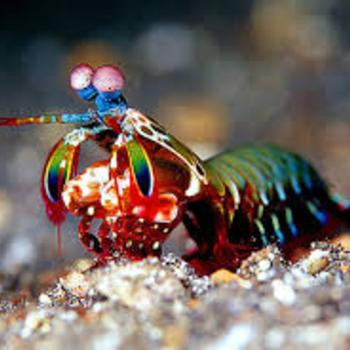 The stomata (plural, stoma= singular) are openings on the bottom of leaves that allow for gas exchange and water from the plant tissue can evaporate through them. 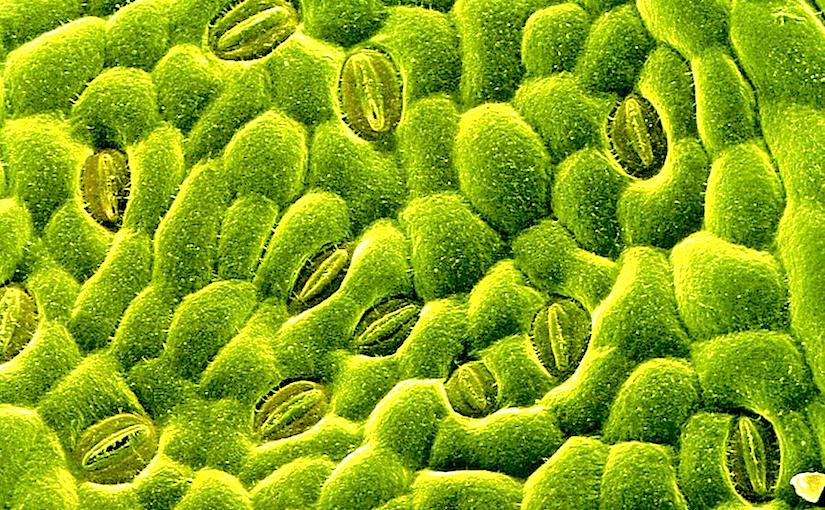 If the stomata are open all the time water from the plant will diffuse into the air based on humidity, basically if there is more water in the leaf than in the air, water will leave the leaf until the air around it has the same amount of water as in the leaf. SO if the air is dry the plant could lose a lot of water.

To protect itself against water loss the leaf has a waxy cuticle blocking water loss but it still need these openings to exchange Oxygen and Carbon Dioxide with the environment that it needs for photosynthesis. 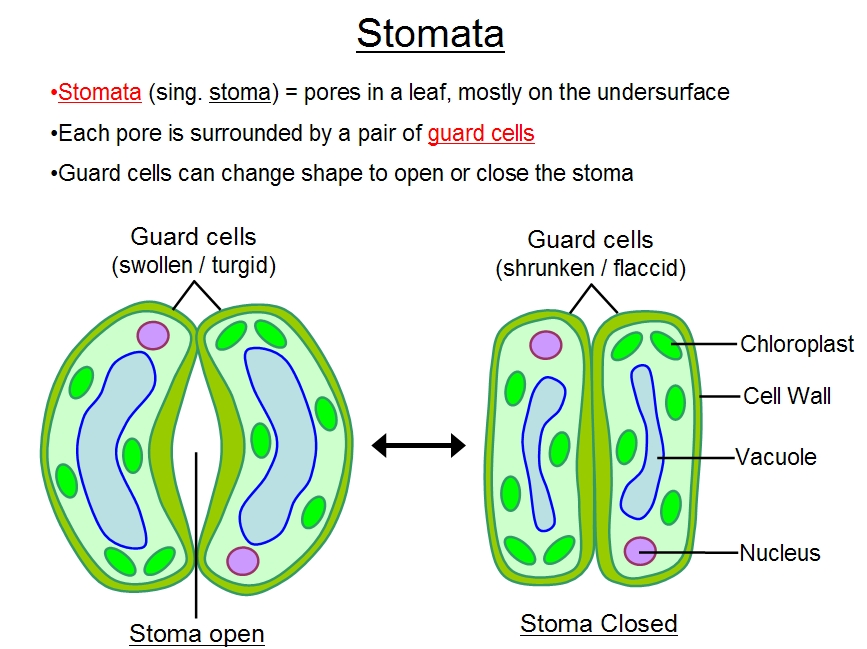 This is the most basic way plants deal with lack of water. There are hormones that can control the guard cells like abscisic acid to close or open the stomata to avoid losing water or dying of starvation. Some plants open the stomata only at night when it is cooler.

See all questions in Survival on Land