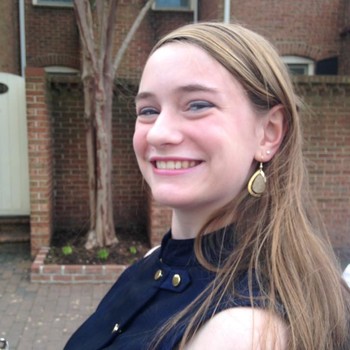 However, C wouldn't bond to helium, for example, because helium already has a full outer shell and doesn't want to bond to other atoms.

In sum, the number of valence electrons in an atom's outer shell determines the type of bonds an atom makes with another atom (single, double, etc.) and how many it makes.

7723 views around the world