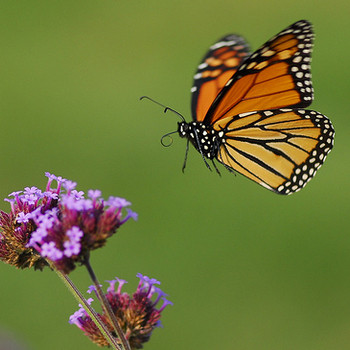 When Balancing acid-base reactions, typically you balance the elements which are the salt's cation and anion's first, here the barium and the chlorine, the oxygen next, and the hydrogen should now be balanced.

First we consider the barium, there is one on the LHS and one on the RHS, so we're good.

Second we consider the chlorine, there is one on the LHS and two on the RHS, so we need to have two moles/atoms of in the formula.

Third we consider the oxygen, since there are two 's in the barium hydroxide, there are two oxygen on the LHS, we need two on the RHS so there must be two moles/atoms of in the formula.

Now we count up the hydrogen's (it should be balanced already).
There are two atoms/moles for two hydrogen and another two in the pair of 's in the barium hydroxide, for a total of four on the LHS. On the right all the hydrogen is in the , since two have two atoms/moles of , each of which contains two hydrogens, we have four hydrogens on the RHS, so they are balances.

This is the final form of the equation,

8440 views around the world