How do you calculate empirical formula of a compound? 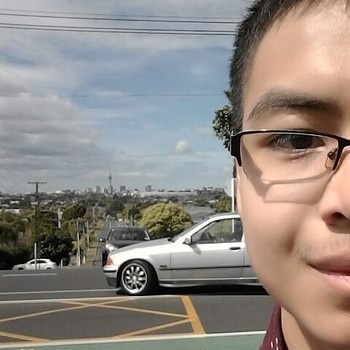 If a question gives you a compound showing percentages , you have to find the simplest ratio of atoms in the compound.

For example, a question wants you to find the empirical formula that contains 11% hydrogen and 89% oxygen.

First step, assume that these substances add up to 100 grams in masses. Assume that 100 grams contains 11 grams of hydrogen and 89 grams of oxygen.

Second step, use to calculate the number of moles. It is assumed that n = number of moles, m = mass of substance, and M = molar mass (equivalent to atomic weight on the periodic table).

Third step, divide all number of moles by the smallest.

Therefore the empirical formula is .

4228 views around the world