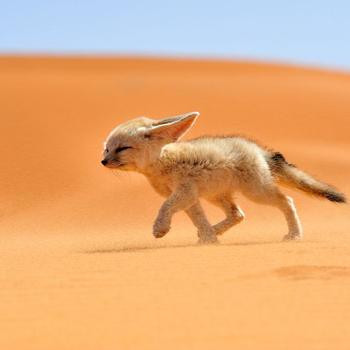 The domain of a function is the set of the values in which you can calculate the function itself.

Think of a function as a robot, which takes as an input a number, and gives you back, as an output, another number.

The problem of finding the domain of a functions is due to the fact that not every function "accepts" every real number as an input.

There are three main restrictions:

Now, let's find the domain of your function. It is not a rational function, and there are no roots of logaritmhs. We have no requests to satisfy, and thus the domain of the function is the set of all the real numbers, .

Your function is indeed a polynomial, and it is a general rule that a polynomial is always well-defined over all the real axis. After all, try to see it this way: your function takes a number, squares it, and the adds 4 to the result. For which number you shouldn't be able to do so?:)

2001 views around the world