How do you find the end behavior of a quadratic function? 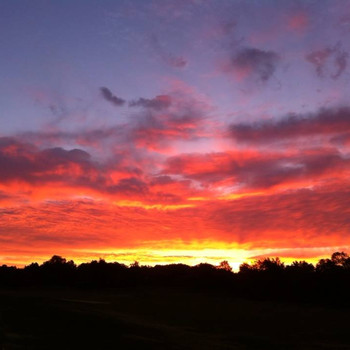 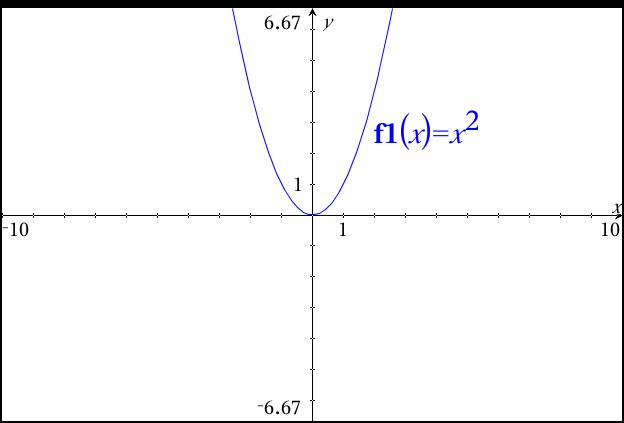 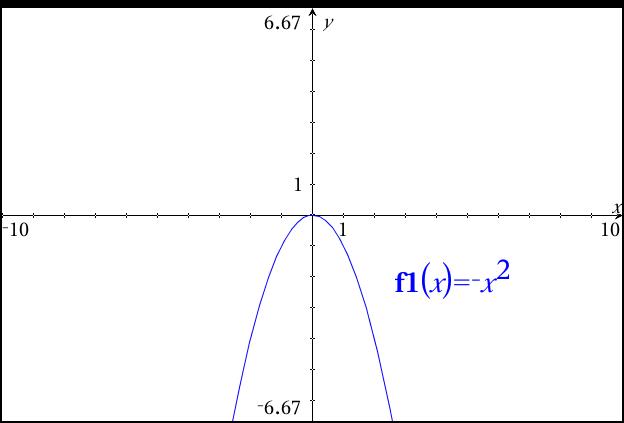 The first graph of y = has both "ends" of the graph pointing upward. You would describe this as heading toward infinity. The lead coefficient (multiplier on the ) is a positive number, which causes the parabola to open upward.

Compare this behavior to that of the second graph, f(x) = .
Both ends of this function point downward to negative infinity. The lead coefficient is negative this time. 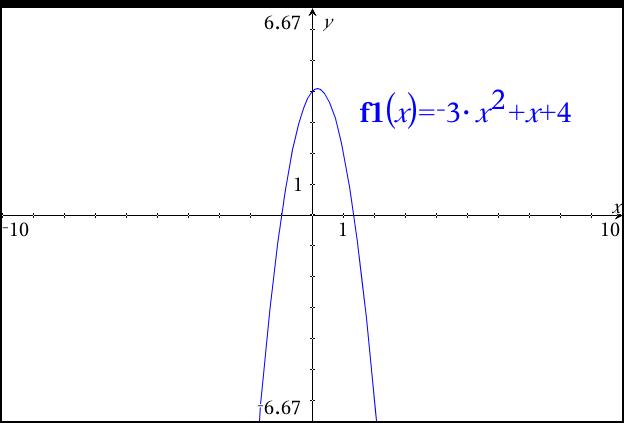 Its end behavior:
as and as
(right end down, left end down)