How do you find the molar mass of dihydrogen dioxide?

Add up the atomic weights of each constituent atom.

A mole is a unit-molecular weight (grams/mole in this case) of an Avogadro's number of molecules or atoms. It is calculated for a molecule by adding up the individual atomic weights of its constituent atoms.

“Dihydrogen dioxide” means two (2) hydrogens and two (2) oxygen atoms. Looking up the atomic weights on the Periodic Table of the Elements we obtain 1.0 for hydrogen and 16 for oxygen. Thus the total molecular mass will be 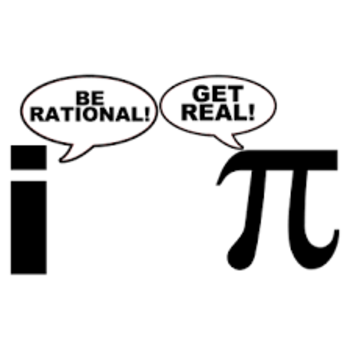 To determine the molar mass of any compound, go to ther period table and look at the elements atomic mass average (i.e Oxyagen has an atomic mass average of approximately ). Adjust this number by how many of each element their are in the compound ( has 2 hydrogen atoms). Sum as many of these values needed depending on how many elements are in the compund for the molar mass.

By using the period table and knowing that hydrogen peroxide of dihydrogen dioxide have 2 hydrogen atoms and 2 oxyagen atoms, we can calculate the molar mass.

Note: Some tables differ slightly by the atomic mass average

5680 views around the world