How do you tell the difference between an idiom, a metaphor and a simile?

I learned that metaphors don't use like or as but similes do. 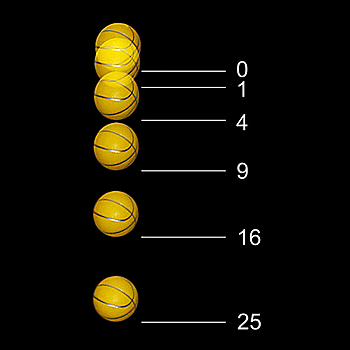 An idiom is literary language in which you say something but don't necessarily mean what you say
I.e: I put my foot in my mouth
This sentence doesn't mean that you literally put your foot in your mouth, it means that you said something you wish you didn't say

A metaphor is when you compare something to something else directly, without using "like" or "as"
I.e: Dawn Is A Fisherman
Dawn is not really a fisherman, but here, the person is comparing the dawn to a fisherman, because of its tendencies; to "cast its rod to catch the sun and pull it into the sky"