How does tectonic plate movement change the earth? 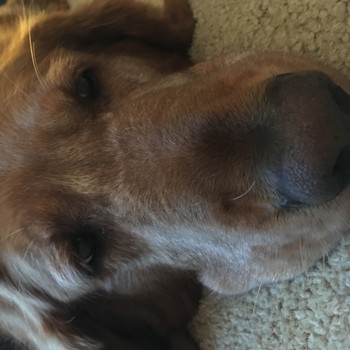 First of all, tectonic plates are always moving, even if we may not feel them. This movement causes many things to happen, and change the earth.

Cracks in the earth are sometimes formed from this movement. The continents slowly move, and sometimes, they can start to break apart. Now, this doesn't just happen in 20 years. It take millions of years, so no need to worry about the earth opening up and you falling into a pit of magma. A couple years ago, an ice shelf was found in Antarctica from this movement. 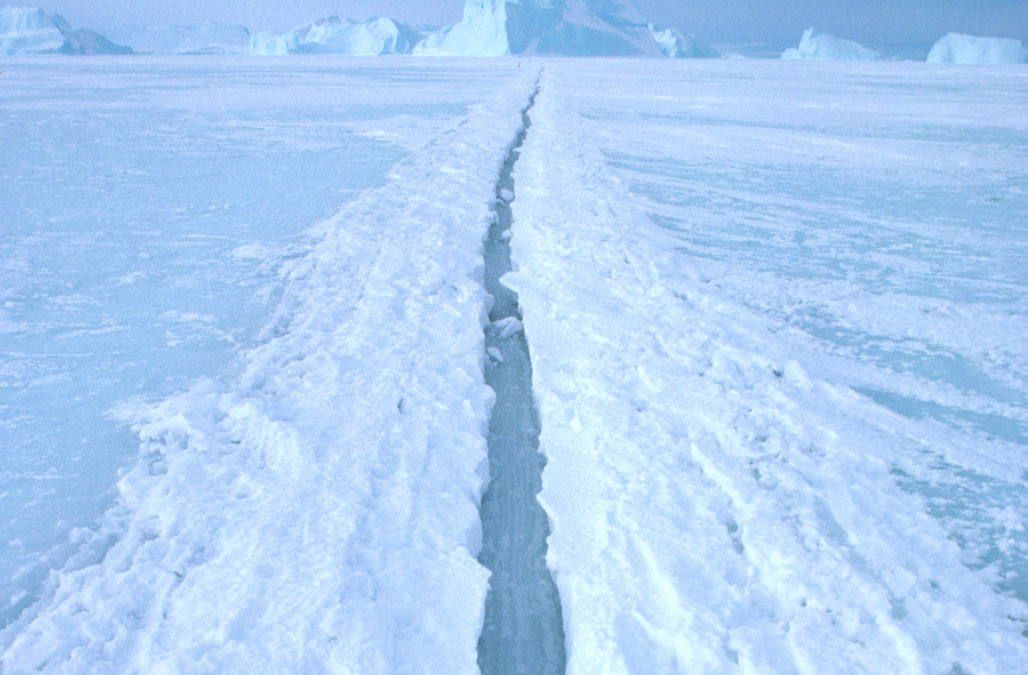 Volcanos are also created from the tectonic plates moving. When two plates are moving, and they hit each other, one will slowly be pushed down beneath the other, and create a volcano. 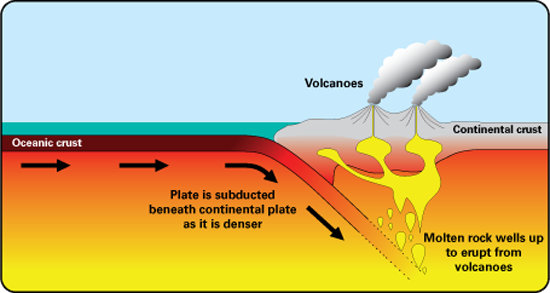 Those are just a few examples of how tectonic plate movement can change the earth, there are many more. Here are some related questions showing how this movement shapes the earth:

What are divergent plate boundaries and what landforms do they create?
Which large landform in East Africa was created by the separation of tectonic plates?
How was the Island of Japan formed?