How does the inflammatory response help the body fight infections? 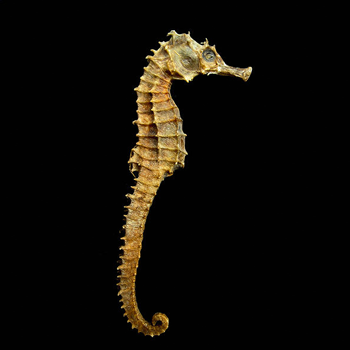 First, there should be an antigen or pathogen or bacteria who wants to enter the body then, the body would identify that "things" if it is an enemy than innate immune response react first. The first is macrophage to phagocyte the antigen, destroy it and present it to other cell called dendritic cell and then go to lymph node to produce the specific antibody.

But macrophage also produces some kind of chemical which is chemokine and cytokine and produce pro-inflammatory effect:

See all questions in Nonspecific Defenses

1266 views around the world