How does the polarity of a substance affect its solubility in water? 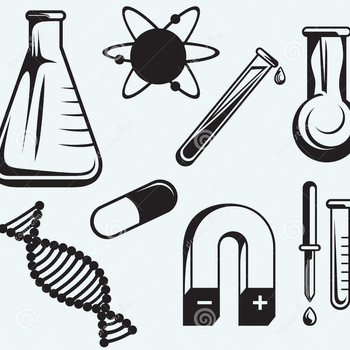 There are 2 main inter-molecular forces (Forces that pull molecules towards other molecules) that are at work in any mobile substance.

The level of polarity is determined by examining the electronegativity differences in the molecule at large. If these differences result in an overall pulling of electrons to one side or another then the molecule is polar.