Covalent bond can be formed between non-metals having like charges e.g Sulphur and oxygen both have -2 charge on their ions, but is formed by sharing 2 electrons in the outermost shell so that both elements gain a stable octet 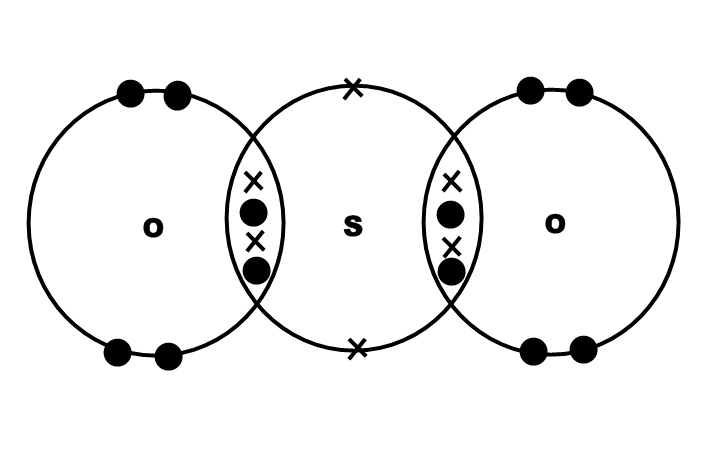 You can find out which type of bond is formed using the difference in electronegativity of the atoms. We have defined the following:

The border between these bonds are rough, but give a nice estimate what it probably should be.