How is the blastocoel formed? 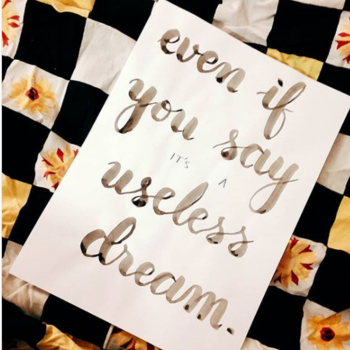 Blastocoel is a product of embryogenesis which is formed when the embryo gets implanted in the uterus .

In 100 or 200 celled stage called Blastulla , Crona radiata ( outer covering) is broken due to high pressure on its wall leaving the Zona pellucida as the covering . Zona Pellucida is a sticky layer and ths gets sticked in walls of uterus i.e implantation takes place .

Implantation always occur after 7th day of fertilization and it takes place in lower part of uterus (cervix) .

Zona pellucida forms a layer of trophoblast in form of villi ehich penetrates the endometrium and reaches to myometriumattaching the embryo.

The endometrium layer of uterus secretes watery fluid due to which cells get compact on the site of attachement with the endometrium . The compact cells are called Inner cell mass.

The cavity formed due to watery fluid is termed BLASTOCOEL and the fluid secreted by endometrium is called amniotic fluid . This fluid protect the child from outside harmful stimuli.

5071 views around the world