How long does it take most massive stars end their life? 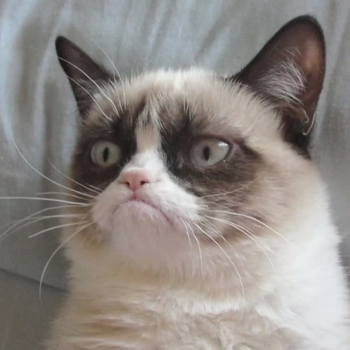 For example, betelgeuse is 6 million times bigger than our sun, so in a sense it burns up 6 million times as fast, other factors have to be accounted for like how new the star is, because if its older it wont burn much longer.

The final stage of the end of a massive star takes less than a second.

Massive stars are those which are more than about 8 solar masses. Some are considerably more massive.

Smaller stars, like our Sun last for billions of years. Massive stars have much shorter life times of millions of years or less. The more massive the star, the shorter the lifetime.

Massive stars move from Hydrogen fusion to Helium fusion seamlessly unlike smaller stars. Once the Helium supply in the core is exhausted it stars Carbon fusion. The Carbon fusion stage only lasts a few hundred years. It then starts Oxygen fusion and the Silicon fusion.

Silicon fusion produces Iron which can't form a fusion reaction as it requires additional energy rather than releasing energy. Silicon fusion lasts less than a day.

Once the core is mainly Iron, the core undergoes gravitational collapse. The collapse happens in under a second. It causes a supernova explosion, leaving the core as a neutron star or a black hole.

633 views around the world