How the policy of manifest destiny affected native americans? 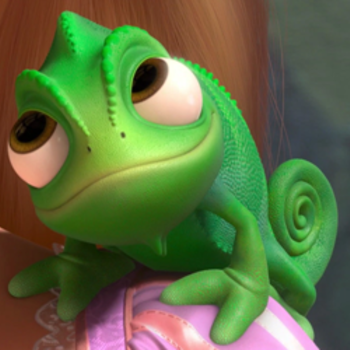 The policy of Manifest Destiny affected Native Americans negatively through displacement, loss of territory, and violence.

The concept of "Manifest Destiny" refers to how Americans wanted to expand their territory to the Western coast by reasoning that it was "their destiny" and "mission" to do so.

Because of this mentality, land was gradually acquired over time via purchases (e.g. Gadsden Purchase), wars between Natives (Seminole Wars, West of the Mississippi conflicts), and forced migration (e.g. Trail of Tears), due to new laws requiring that Native Americans live on specifically designated reservations (e.g. Oklahoma Territory).

The overall violence and strife caused a significant loss of life, stability, and culture in Native American societies.

576 views around the world