How to derive this relativistic Energy-Momentum relation?

Plz explain in detail , how to derive this relation :

where all the symbols have their usual meanings. 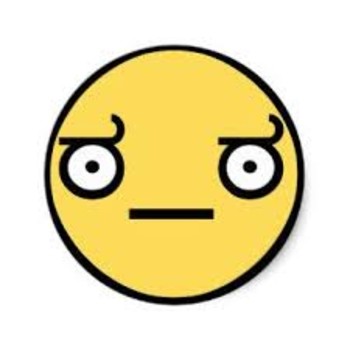 The algebra is below. In terms of explanation, the point to get an equation in momentum, so it is really just manipulation.

If you happen to know about more advanced stuff like 4-vectors, the proof of this relation becomes a lot simpler.

The four quantities form a 4-vector, called, rather unimaginatively, the energy-momentum 4-vector . This is a generalization to four dimensions of the notion of ordinary, or 3-vectors. Just like the components of all 3-vectors (like force, momentum, velocity, ...) transform like the coordinates are rotated, components of all 4-vectors transform just like the prototype 4-vector under a Lorentz transformation - the rule which describes how measurements change from one inertial observer to another.

One important consequence is that just like the length of a 3-vector that does not change when you rotate your coordinate system, there is an invariant "length" that does not change when you change the inertial observer. The only difference is that the square of this "length", instead of the sum of squares, is a signed sum. For a 4-vector this is given by

By the way, the 0 in , for example, is not a power - the index is written as a superscript instead of the customary subscript. Why? That's a whole new story - which we do not need to go into here.

Now, for the energy-momentum 4-vector, this invariant is

Since the invariant is the same in all frames, we must have

from which the relation follows trivially!

7741 views around the world