How was earth created considering a scientific mindset?

It was not "created" in a religious sense by some supernatural being. Earth and the entire solar system formed as part of nebular gases coming together by gravity.

The nebular hypothesis is our current best explanation of how the entire solar system formed nearly 5 billion years ago. A mass of interstellar gases, derived from a former Red Giant star or supernova, started to collapse together by gravitational attraction. As they did, they started to rotate and a disk started to form. Most of the mass of the nebulae (as hydrogen and helium) collapsed towards the center of the disk. Once a critical mass of hydrogen was achieved, the sun was formed and lite up with nuclear fusion processes. The other planets grew by accretion (lumping together over time), 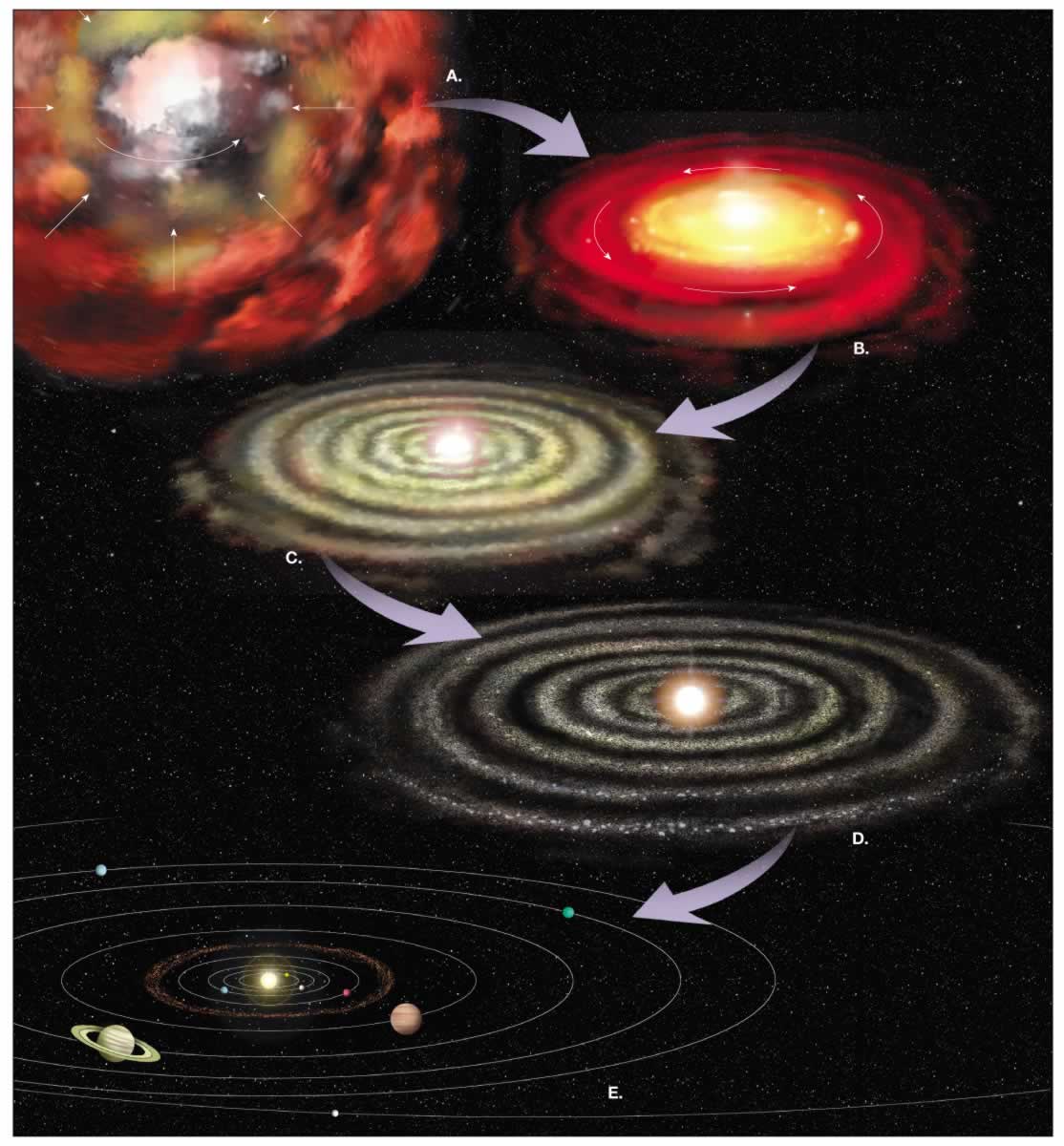 348 views around the world