How was Thomas Jefferson influenced by Locke? 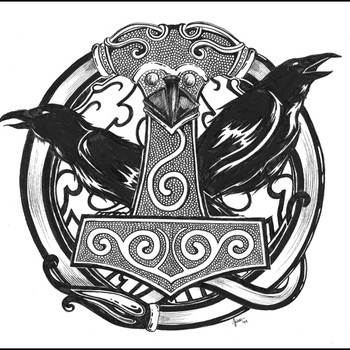 Much of the Declaration of Independence (drafted by Jefferson) was influenced by Locke's Second Treatise on Government.

John Locke believed in three inalienable rights, life, liberty, and property. John Locke perceived government as one that should benefit all of society and the people (commonwealth) of that society.

Much of the Declaration and other writings of Thomas Jefferson were influenced (mostly plagiarized) by John Locke's writings. This is absurdly apparent in not only the Declaration Of Independence, but also much of the Federalist papers.