How would you compare the strengths between ionic bonds, covalent bonds, hydrogen bonds, and van der Waals forces?

In relation to each other, covalent bonds are the strongest, followed by ionic, hydrogen bond, Dipole-Dipole Interactions and Van der Waals forces (Dispersion Forces). 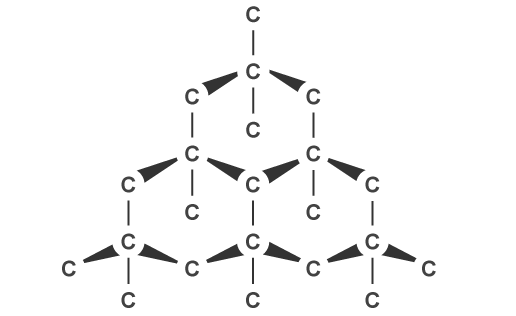 These bonds are the second strongest out of the list. These occur due to:

Hydrogen bonds are not accually bonds, and are accually a specific type of dipole-dipole interaction. They are stronger than common dipole-dipole They occur due to:

I added this to the explanation even thought it wasn't in the question as i thought it is a very important force in chemistry. Dipole-Dipole Interactions are stronger than Dispersion forces. They occur due to:

Dispersion forces are very weak forces of attraction. They occur due to: