The important thing to realize here is that all those ions are isoelectronic, which means that they same the same number of electrons, and thus the same electron configuration.

More specifically, all those ions have the electron configuration of neon, , which is a noble gas.

As you know, atomic and ionic size is determined by the distance from the nucleus to the outermost electrons. Since all those species have their outermost electrons on the same energy level, to be precise, you will have to look at effective nuclear charge.

This of course means that the outermost electrons will be closer to the nucleus.

In your case, the nucleus with the most protons will compress the energy levels of the electrons the most, which will result in the ion having the smallest size.

This means that ionic size will increase in the order , , , , , , since aluminium has the biggest atomic number and the nitrogen the smallest.

Therefore, the order you're looking for will be 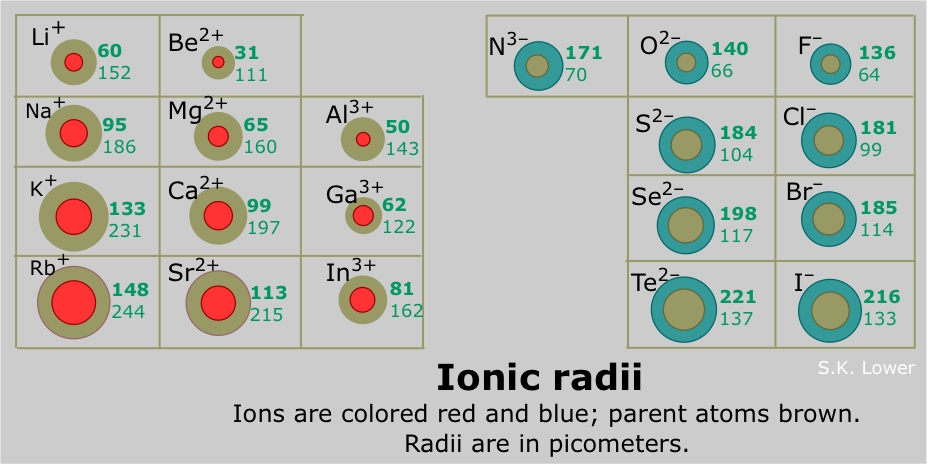