I owned and mechanized steel mills. when workers began a strike, I hired replacement workers who would accept lower wages. I won the conflict at the Homestead steel mill, but my reputation was hurt by my actions. Who am 1? 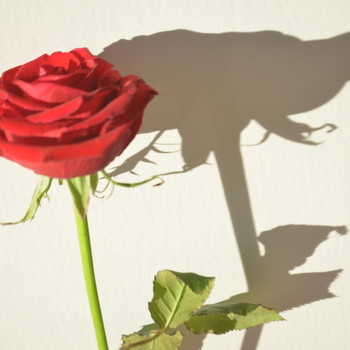 Andrew was the first manufacturer to control everything of his product's development to the raw materials that technology was used to refine it. He built a number of factories and supplied jobs to those that needed them . People that worked for him received low pay, worked for long hours in dangerous conditions where injuries was common.

The poor working conditions led to the Homestead Strike which the workers expressed their feelings towards the working conditions and low pay. Strike ended in many violent deaths, this helped Andrew and other businessmen keep a tight control over their workers by denying them the right to unionise.

Mr Carnegie chose to fight unions and collective bargaining because he earned more money by controlling the wages of his workers. The workers' rights movement suffered immensely because of Carnegie and his work.

See all questions in Worker Exploitation in America

3263 views around the world