Fold mountains are formed when two continental plates collide, and do not sub duct, crumpling like a sheet of paper. No crust is destroyed in the process either. And example would be the Himalayas. 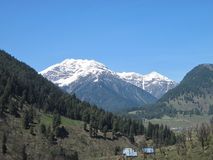 Deep Sea Ocean Trenches are formed when an oceanic plate is subducted down below a continental plate. This leads to a large area between the two plates as one is subducted below the other, creating a large trench shape. They are often characterised as being incredibly deep, with often an abundance of deep sea-life which looks on the verge of alien. An example is the Mariana Trench. 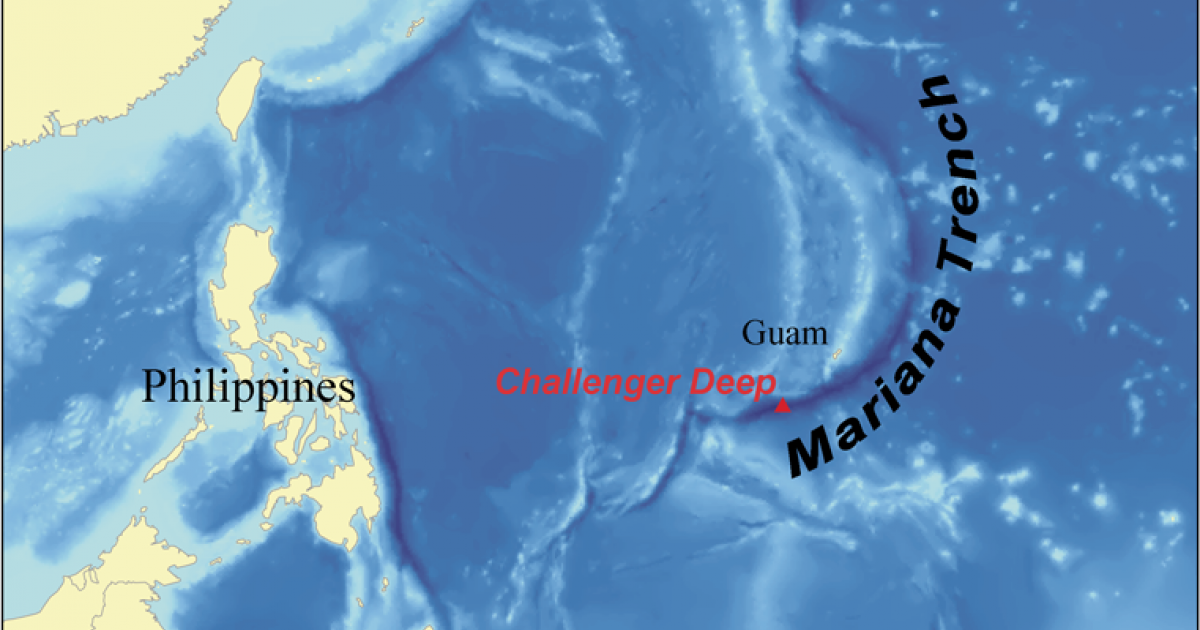 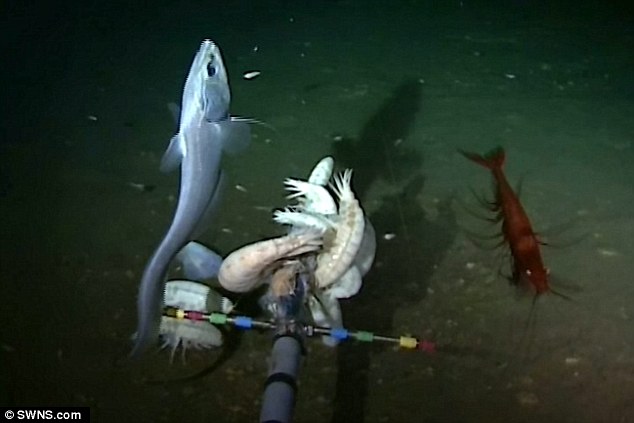 Ocean Ridges form when two oceanic plates pull away from each other, this creates a gap in the middle where magma solidifies and gradually over time, builds a 'rising' mass of rock between the two plates. This creates ranges of mountains and volcanoes under the sea, many of which are taller than some of those on land.
An example of this is the Mid-Atlantic Ridge. 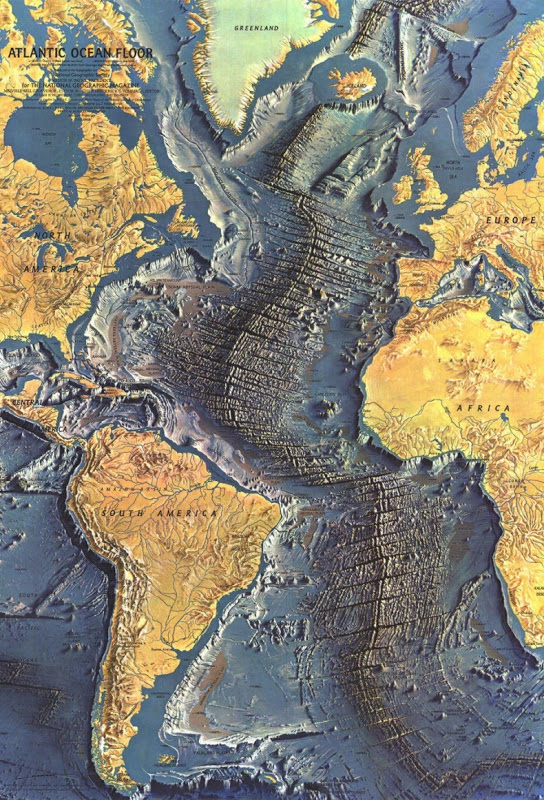 Island Arcs form when an oceanic plate is subducted below a continental plate. When this occurs, many deep sea underwater volcanoes occur, and the continental plate is pushed up. When these volcanoes eventually breach the surface, they form islands, often along the edge of the plate boundary, which forms a rather neat row of islands. 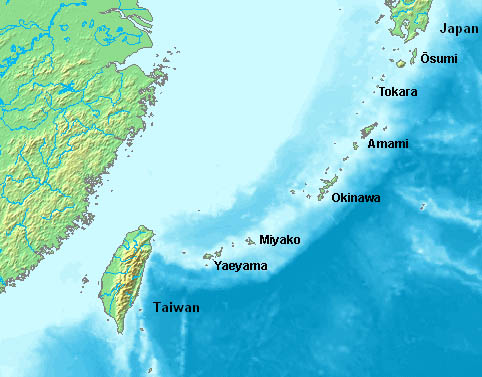 728 views around the world