There is generally no single "correct order".

There is almost always more than one way to do a multi-step synthesis.

My professor had usually given synthesis problems that have more than one solution to test which reactions you knew. The only reason why your solution would be wrong is if one or more of the steps are wrong.

I simply practice using the reactions I know in syntheses that I make up (in essence, putting to muscle memory what the products of certain reactions are), and get used to envisioning which reaction accomplishes what in the end. Ultimately, if you don't practice, of course it will be hard.

For the following, propose a reasonable synthetic route.

You should be able to find more than one way to do this. Here are the ways I found: 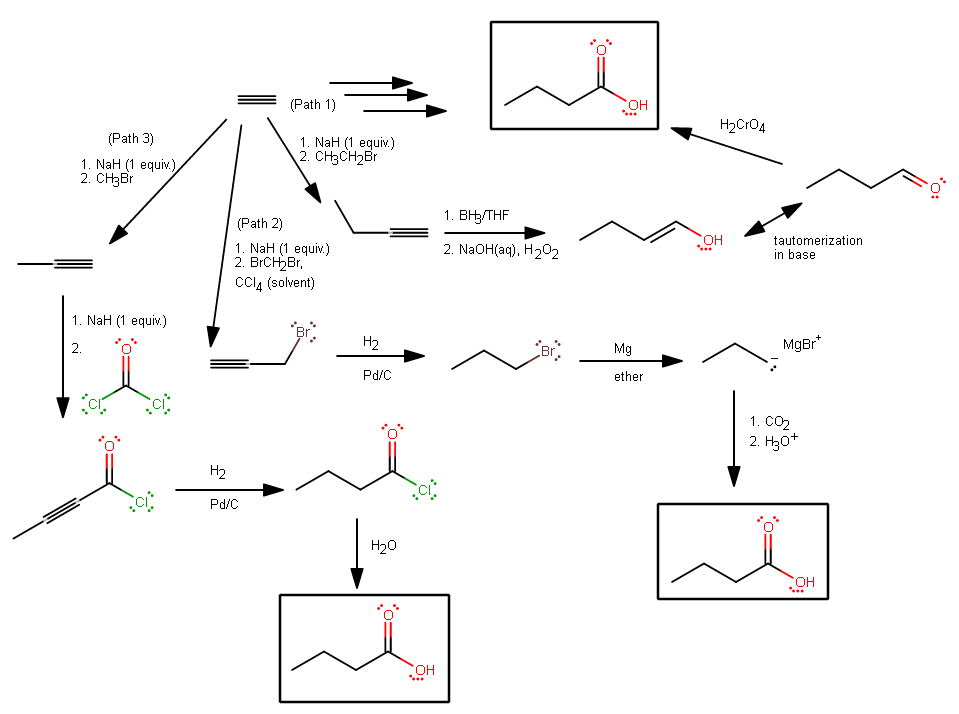 So, you can see there are at LEAST three ways to do this. The first path is five steps, and the other two are six steps. These other two paths are more creative, but the first path is the most efficient one that I can think of that uses first-semester reactions.

However, there are generally fewer ways, or perhaps only one way, to do a multi-step mechanism. Here's an example mechanism problem from one of my homework papers:

The basis of this problem is carbocation rearrangements. Here's what's going on.

So, here is how I worked it out: 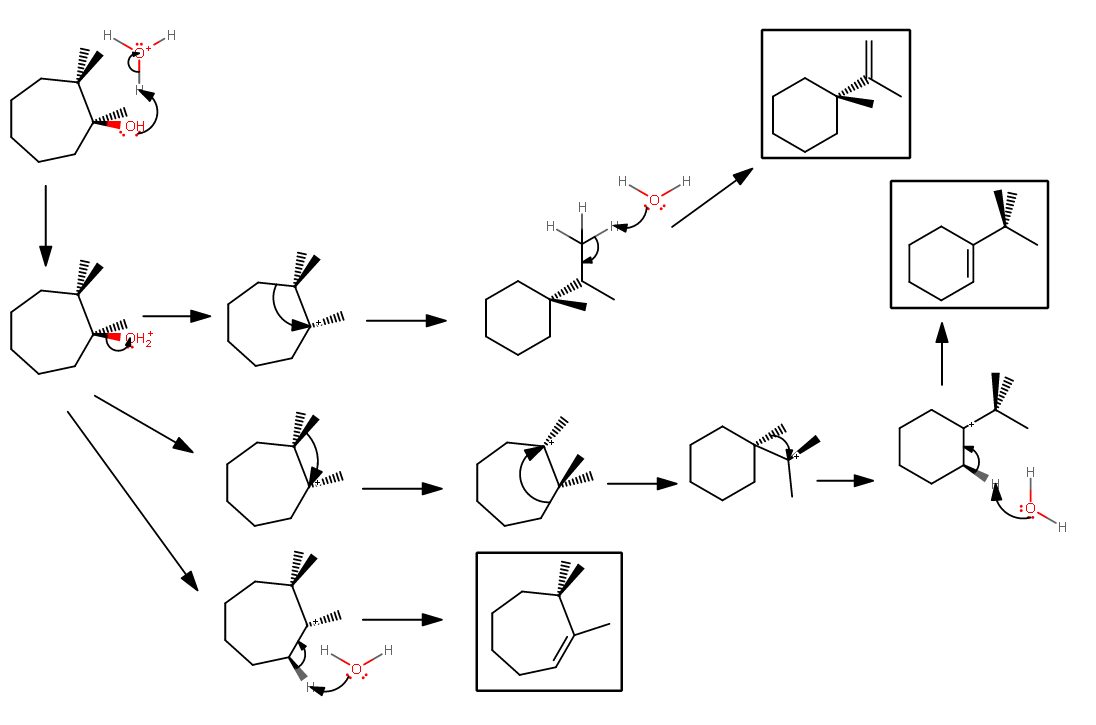 It's really one of those problems that you have to do yourself in order to figure out. So practice doing your mechanisms so you can figure out the general behavior of electrons in various contexts.

That's how I manage to figure this kind of stuff out. I don't merely memorize specific steps, because then if I forget how to do that step, it becomes very difficult to improvise on the spot. I get it down to muscle memory.

1830 views around the world