In 1939 England and France declared war on Germany as a reaction to the invasion of Poland. Two weeks after the German invasion the USSR invaded Poland from the east. Shouldn't they have declared war on USSR as well? 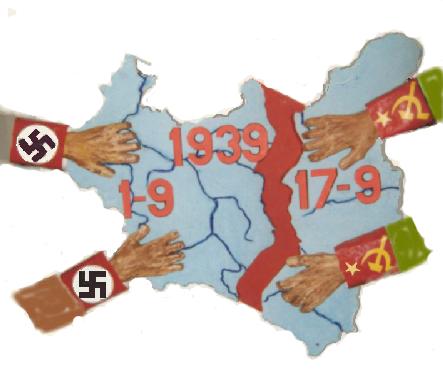 Declaring War on the USSR would have taken focus off Germany and Hitler for what was seen as a opportunistic act on an already defeated Poland.

The USSR was really a late comer to the Polish conflict and it was largely decided by the time they attacked. France and Britain were looking to have the USSR as an possible ally in the future. They realized they had their hands full with Germany.

As well War against the Soviets would have stirred more unrest among the communist industrial workers in France and Britain who's co-operation they needed to fight Germany.

See all questions in Asia on the World Stage

3182 views around the world