In what year did Russia leave World War l?

The Russian Empire was in the First World War from the beginning, on the side of the Allies, as they supported Serbia which was declared war on by the Austrian-Hungarian Empire in 28 July 1914 (when World War 1 is widely agreed to have officially begun), after Archduke Franz Ferdinand was assassinated by the Bosnian Serb anarchist, Gavrilo Princip in Sarajevo on June 28 1914. 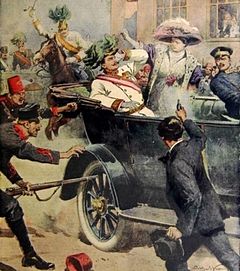 Assassination of the Archduke

Before the war, the Tsar Nicholas II, had faced open revolt in 1905. 3 years into the war, with his people starving, exhausted and with low moral due to the war led to widespread protests and uprising, which in March 1917, soldiers in St. Petersburg joined the rioters in protesting against the war.

The Tsar abdicated and under Alexander Kerensky, a new government was set up, but this leadership still wanted to continue the war, to which it would find to have detrimental effects. 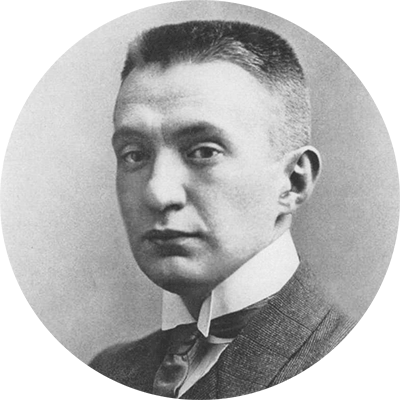 As Russia found its offensives failing ever more, particularly the summer offensive led by General Brusilov, its armies began to collapse and waiting in the wing was Vladimir Ilyich Ulyanov, aka Lenin.

In October 1917, the Bolsheviks stormed the Winter Palace, home of the Kerensky government, and took Russia's leadership, with only 6 Bolshevik soldiers killed. 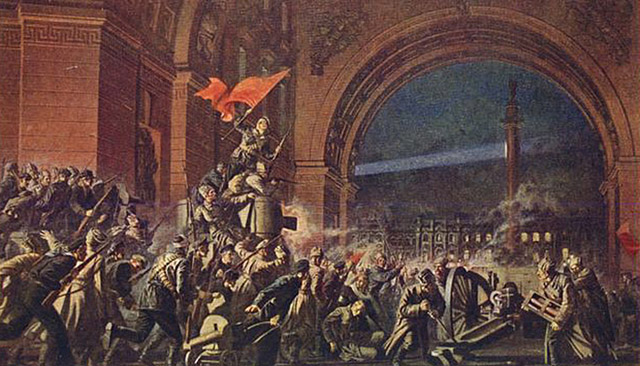 The Storming of the Winter Palace, this his a famous painting from the Soviet Union era and was mainly used for propaganda purposes

In March 1918, the Bolsheviks withdrew from the War, making peace with the Germans at Brest-Litovsk.
As part of the peacemaking, they gave up much of western Russia- and in doing so a third of their population, half of their industry and most of their resources (e.g. coal).
They did however, believe there would be more communist revolutions across Europe like in Russia, and the new nations which would spring from this would return what they had lost.

863 views around the world