Is the sentence (in the description) a run-on sentence, sentence fragment, or a complete sentence?

The boy fell, his mom picked him up. 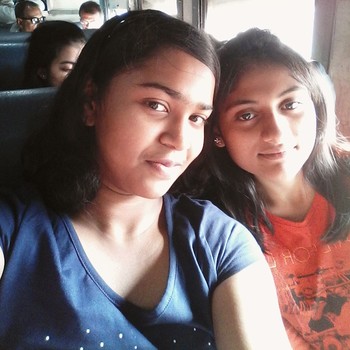 its a run on sentence.

Since the two actions in the sentence are not joined by conjunction or other words, it is a run on sentence.

Technically, I believe it's more of a "comma fault" - using a comma instead of a semi-colon to separate two independent clauses.

There are two complete thoughts here - two independent clauses, each of which can stand alone as a sentence:
The boy fell.
His mom picked him up.

OR they can be separated by a semi-colon:
The boy fell; his mom picked him up.

"The boy fell, and then his mother picked him up." is another correct way to express this.

run-on sentence definition . A grammatically faulty sentence in which two or more main or independent clauses are joined without a word to connect them or a punctuation mark to separate them: “The fog was thick he could not find his way home.” 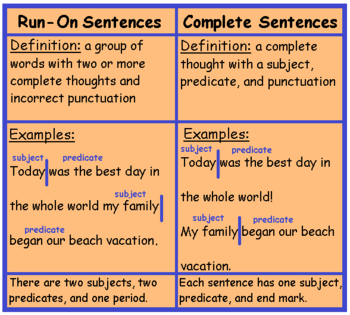 And here's some from Wikipedia:
https://en.wikipedia.org/wiki/Comma_splice

"In English grammar, a comma splice or comma fault [1][2] is the use of a comma to join two independent clauses. For example:

'It is nearly half past five, we cannot reach town before dark.'
[Note 1]"


*
Here are the footnotes from the Wikipedia article:

Notes
Examples are adapted from the online, public-domain 1918 edition of The Elements of Style by William Strunk, Jr. [3]

7552 views around the world