One of the provisions of the Compromise of 1877 was that government U.S. troops would be removed from the South. What did this action lead to? 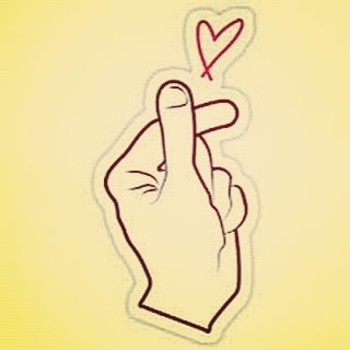 This lead to major segregation.

This lead to the end of Reconstruction as the Democrats took over the South.
After Democrats were appointed to office, the Southern state legislature began removing Radical Republican governments and rewriting laws in order to Disenfranchise Freedmen.

The 15th Amendment states that
"The right of citizens of the United States to vote shall not be denied or abridged by the United States or by any State on account of race, color, or previous condition of servitude."

While the Southern governments were not denying the freedmen's right to vote, they were creating obstacles.

The Freedmen had to pass Literacy tests and pay poll taxes.
This prevented many African Americans to vote since many had little to no education and little money. This helped more and more Democrats to be voted into office as many whites wanted segregation.
KKK
-

4193 views around the world