There are 64 in a soccer tournament. Each team plays until it loses one game. There are no ties. How many games are played? You may want to draw a diagram to look for a pattern. 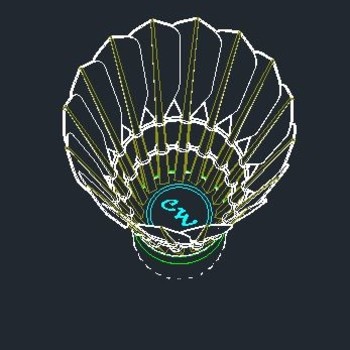 If there are no ties, every time a game is played, one of the teams loses and gets knocked out. So when finally there is one team left (the champion team), 63 games have been played.

Alternatively, you can also do it this way :

Thus there are games played by the 64 teams.

2002 views around the world