To what extent did economic motives dominate the European annexation of Africa? 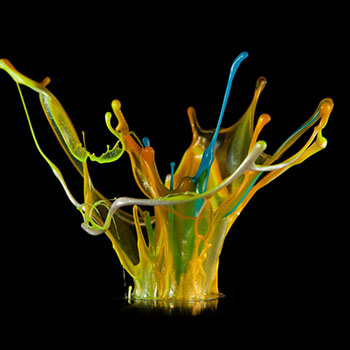 The economic motives behind the policies of expansionism in European [New] Imperialism can be broken down into a couple different reasons:

As the population in cities soared, there was a constant demand for raw goods and supplies, but it was difficult for nations to accommodate the civilian population. Industries needed a better source of raw materials in order to supply the population with the goods that they demand.

This is especially the case for raw materials and luxuries such as rubber, palm oil, tobacco, wheat, cotton, sugar, cocoa, fruits, wood, silver, bauxite, copper, iron, and gold. All of these were available in Africa. The availability of these materials would increase production and supply, as well as allow domination or "monopolies" which would be discussed in Part 2, Competition.

The domination of supplies and the resources that can be obtained in Africa allows nations and their industries to monopolize the sources. If you look at Image A below and Image B, you can imply why Britain and France colonized certain regions. But another important point is that especially Britain and France control important naval checkpoints.

As naval transport constantly demands the supply of fuel, nations scurry for land where they can construct ports so as foreign ships come by, they can demand tax and payment for their refueling and supply. This is also the case for the Suez Canal which is between the Sinai Peninsula [which is in Egypt] and Egypt.

The Suez Canal represented British colonialism and monopoly of trade. Competition was an important economic reason along with Part 1 Demand and Supply, but it would also fuel Militarism.

Expansionism didn't function like simple roll the dice board games like Risk. It took military action and cost. But at the same time, there was great reward. Bountiful gold, silver, iron, and diamonds. These supplied the national treasury with enough money to support military action as well as the upkeep of a huge military.

When having people work for a company, industry or agricultural purpose, it cost money. Tons of money and competitors and owners did not want a huge influx of money from their work. Therefore they looked at African nations. Nations where the people who they "subdued" and "conquered", people viewed as "inferior" and "weak".

These people exploited the native population for slave labor where barely any money was paid for work but instead rewarded with suffering and pain. This is one of the most gruesome and horrid economic reasons out of all in the European Expansionist Policy.

If you want to take a look at what that form of labor looked like, take a quick look about Belgian Colonialism in Congo or Belgian Atrocities in Congo, one of the most horrid forms of slave labor in the modern world. 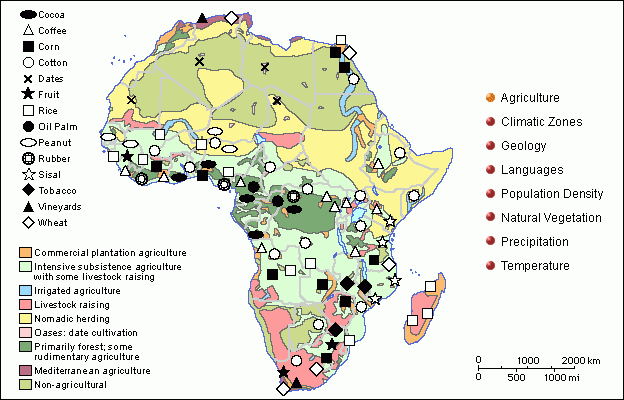