What are Box-and-Whisker Plots? 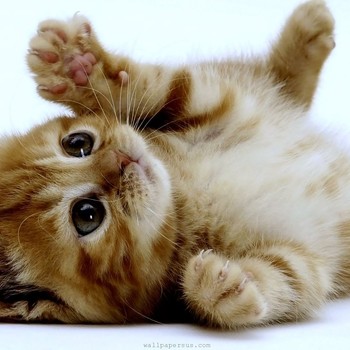 A box-and-whisker plot is a type of graph that has statistics from a five-number summary.

The five-number summary consists of:

Sometimes, there are also outliers. Outliers occur when outside the range of or .

If an outlier occurs, it is graphed on the box-and-whisker plot as a dot. For example, the outlier here is at the data value :

2470 views around the world