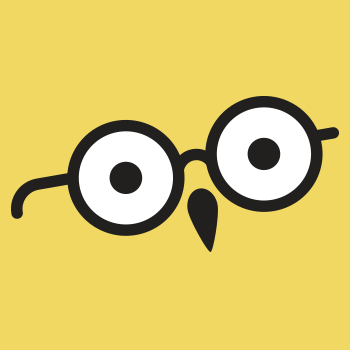 A genotype is the genetic makeup of an organism. When referring to a genotype, scientists are asking about what genes they have and what combinations those genes take. Possible combinations include homozygous dominant, heterozygous, and homozygous recessive.

Each of these genotypes will give rise to a phenotype, or a particular trait. When referring to a phenotype, one has to consider what the organism looks like. This includes the color of its fur, the number of antennae it possesses, and the size of its left big toe.

When geneticists describe genotypes and phenotypes they often use percentages and probability. For example, if two organisms that have the homozygous dominant genotype for a particular trait are mated, what is the probability they will produce an offspring that shows the homozygous recessive trait (the answer is zero)?

Genotypes are used to establish what the genetic makeup of the organism is and how those genes produce the trait.

8792 views around the world