What are nonbonding molecular orbitals?

A non-bonding orbital (NBMO) is a molecular orbital for which the addition or removal of an electron does not change the energy of the molecule. 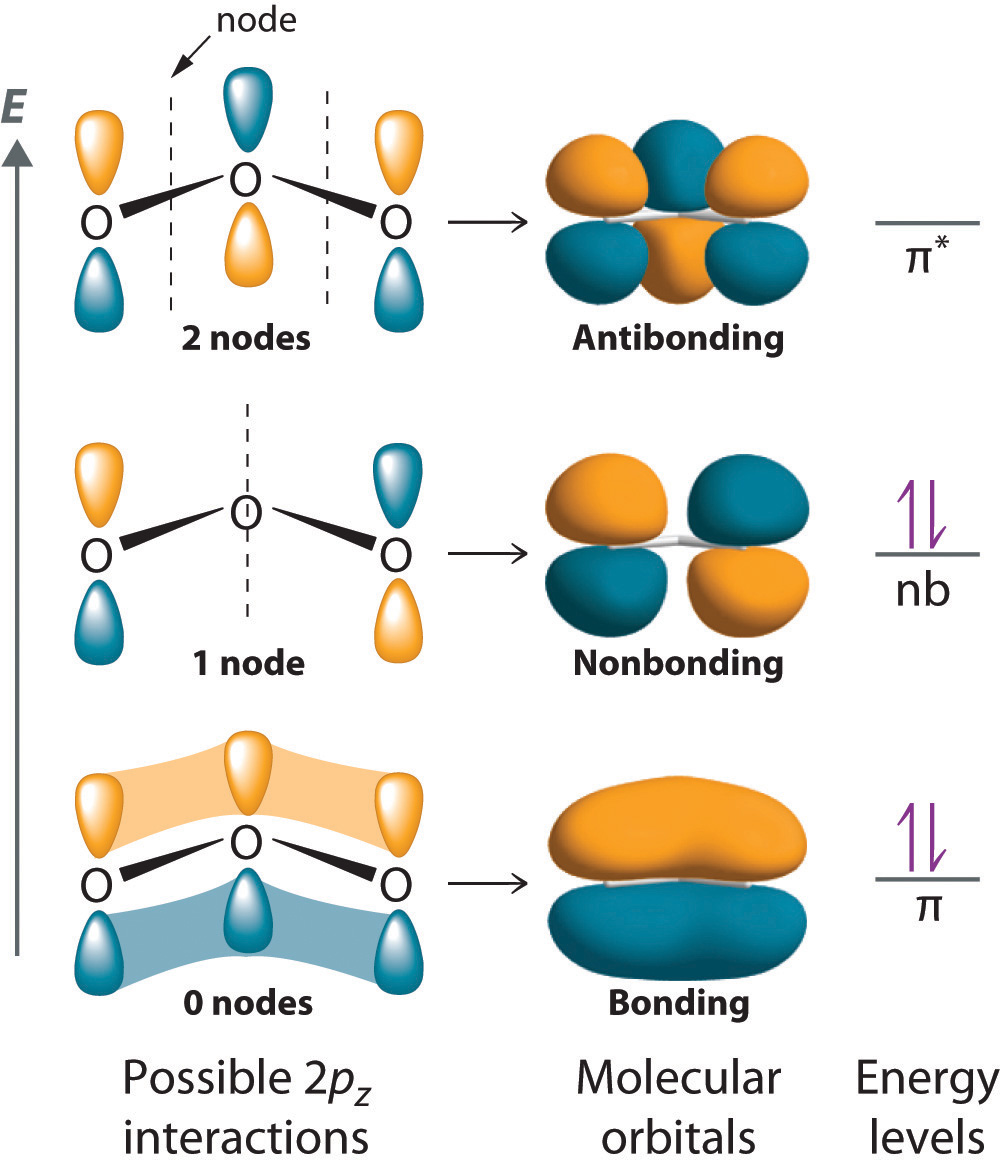