What are polar co-ordinates and how are they used? 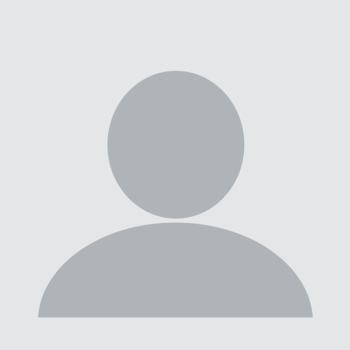 Polar coordinates translate the cartesian basis vectors into other directions in order to better suit the problem. They become very useful when dealing with surface/volume integrals in particular.

The Cartesian coordinate system consists of three basis vectors, the x direction, y direction and z direction. This is fine for most simple shapes that don't have curves (you can use cartesians with curved shapes but it's rather unpleasant most of the time) however it becomes vastly easier to convert to polars.

and is the angle from the x axis to the radius vector, commonly (but not always) given by .

As an example, the point in Cartesian would be given by in Polars.

It's quite important to note that unlike in the Cartesian system, the basis vectors of the Polar system are time dependent and you'll learn more about that significance if you look into vector calculus.

As a final example of why polars are useful, let's say we want to integrate to find the area of a unit circle, centred on the origin.

In cartesian, the equation for the circle is .

If we choose to integrate in the y direction first, the limits range from and then the x limits will go from -1 to 1.

As I've already typed out a small novel for this question, hopefully you'll just believe me that the answer to this integral is , which, incidentally is the area we should get for a unit circle. Phew.

Now, to actually get to my point, using polar coordinates! Our R limits go from and from .

Due to the nature of the basis vectors the area element for polars is which is equivalent to in cartesians.

As you can see that's much less work for even the simplest case! This is getting too long but hopefully I've conveyed a brief hint of the usefulness of polar coordinates, without even touching on cylindrical, ellipticals or sphericals etc

See all questions in Introduction to Polar Coordinates

660 views around the world